×
Try Trillian free for 30 days You're just a few clicks away from starting a free trial of Trillian for Business. No credit card is required until you commit to a purchase. Questions? Contact our cloud sales team.

Want to host Trillian on-premises? Run your own Trillian Server >

From driving forklifts into wet concrete to throwing staplers, here are a few cautionary tales to guide your internal communications processes. 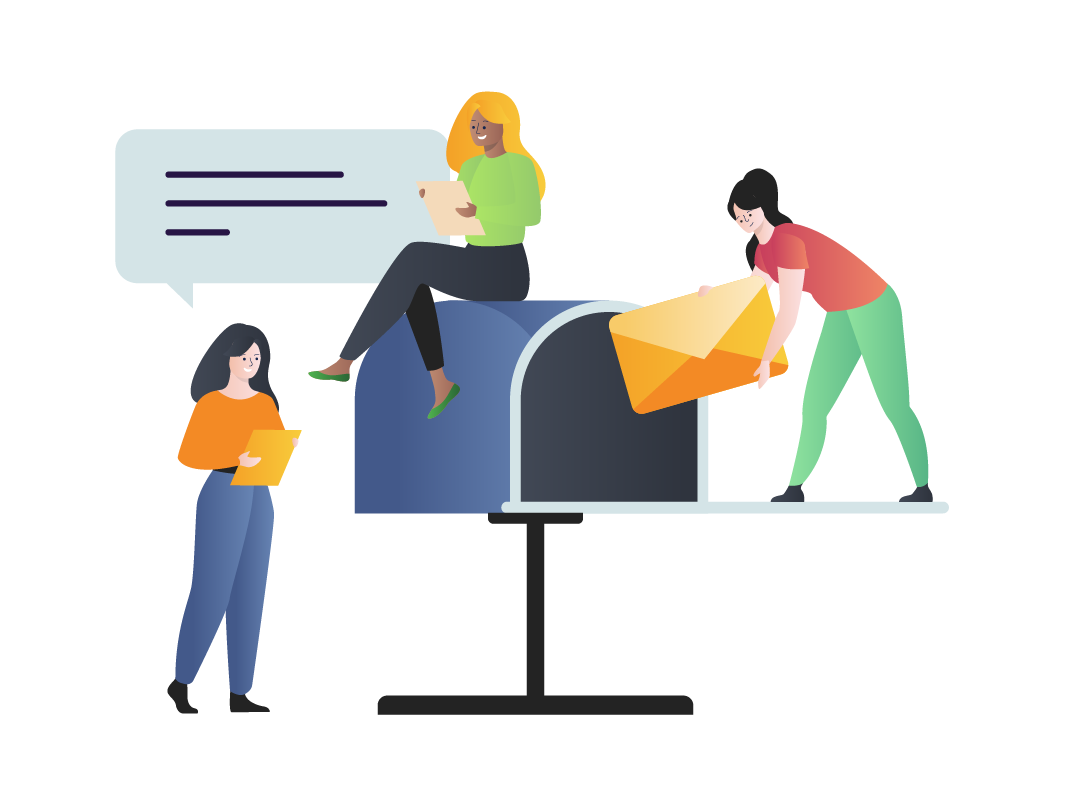 How do you deliver company news to your team? Do you wait for stand-up meetings, or have an intranet or IM channel dedicated to internal updates? If you’re already getting it right, you’re in the minority: as much as 74 percent of workers feel that they are missing important company news.

Company culture experts Good&Co asked their community for their best workplace horror stories, and their community delivered. Here’s one employee’s experience of what happens when you don’t invest in internal communication software:

‘I worked for a woman who could not remember my name. When she needed my attention, she would throw pens, pencils, highlighters, staplers and even cups out of her office to summon me.’

Aside from basic manners, pretty much any communication platform at all is preferable to tossing blunt objects around. That may have been a sophisticated comms strategy in the Paleolithic era, but it’s 2020. Send an instant message, write an email, make a video call.

The fork and the furious

‘The workers had races with motorized forklifts. One did not know that there was freshly poured concrete. Got the forklift stuck in it.’

Better health and safety training should probably be at the top of this employer’s list. Had all parties involved been made aware of the concrete situation, though, a very costly mistake could have been avoided.

This is where dedicated company news channels on IM software or intranets come in handy. Give employees an easily accessible resource (preferably with notification options for urgent updates) that they can check regularly, and they won’t drive your forklifts into wet concrete.

In 2013, Yahoo’s then-CEO Marissa Mayer made headlines when a memo leaked to the press. The main drive of the email was this – we’re not doing remote work anymore. If you want to keep working remotely, you’re fired.

The incident drew widespread criticism for its short-sightedness, but it’s also a good example of a failed attempt at delivering company news.

On the communication front, it’s clear that the news came as an abrupt shock to Yahoo staff. Otherwise, they probably wouldn’t have been upset enough to share the email so widely. Keeping employees up-to-date with deliberations that will have a direct effect on them should be baked-in to your communications policy.

How do you do that? With a fully stocked comms toolkit, allowing you to interact both formally and informally with your team. Real-time platforms like IM or video conferencing, for example, are great for hashing out complex issues. Intranets and email do the job of delivering the results of those discussions.

With that said, if Yahoo’s C-Suite had invested in said comms toolkit, they probably wouldn’t have had to recall their remote workers in the first place. They’d have been successfully collaborating and communicating from home.

Everybody gets their fifteen minutes of fame, but infamy appears to last a good deal longer. Case-in-point: we’re still talking about that Yahoo slip-up seven years later.

Avoid appearing on lists like these by investing time and effort in your communication tools and strategy. If you ever find yourself doubting whether it’s worth it, keep Warren Buffett’s advice in mind:

‘It takes twenty years to build a reputation, and five minutes to ruin it.’

Stay in touch by signing up for our newsletter